I first became intrigued by Benoni Stebbins when I read a story about his early life that someone had posted on Ancestry.com. But the more I read about Benoni and his life and times, the more I realized that he was just one small player in a fascinating, and much larger global conflict. When I first started researching his story, it seemed to me that if his life were a movie, it would be a lighthearted comedy adventure, starring a young Mel Gibson, or maybe a handsome and snarky Chris Pratt, as… Read More 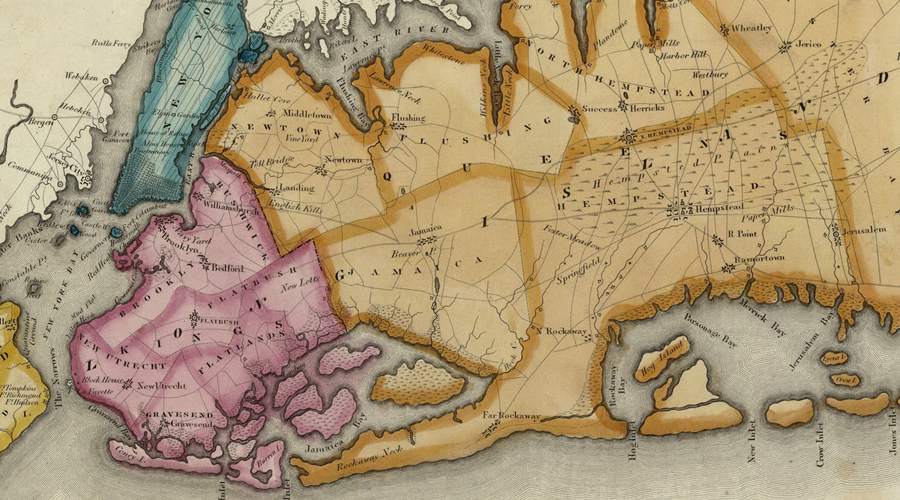