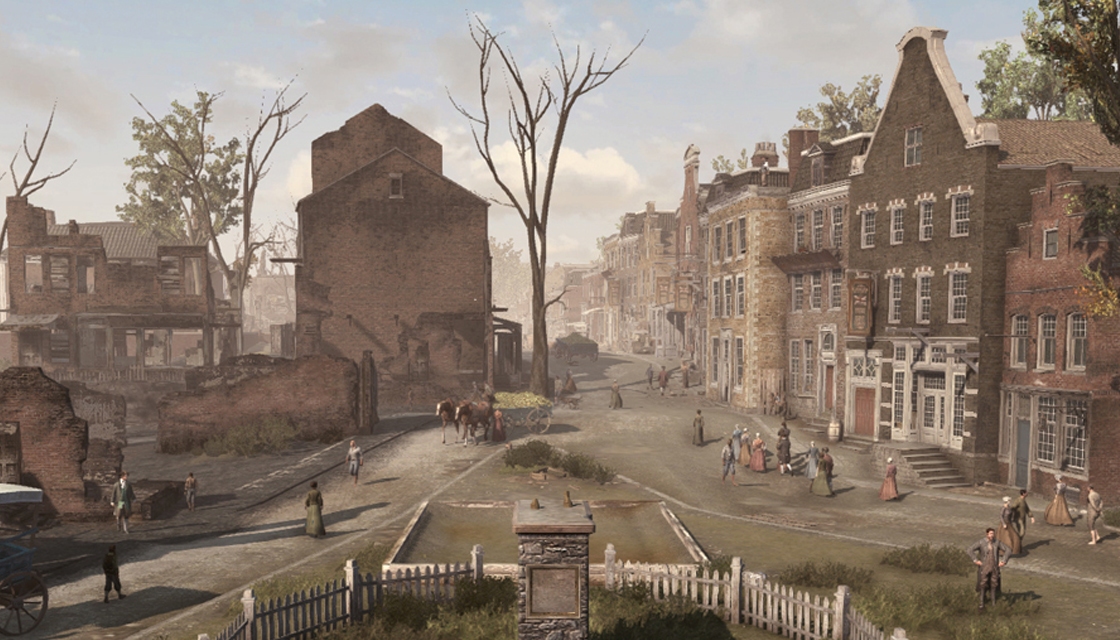 What Exactly is a “Joiner”, Anyway?

My ancestor William Hallett (1615 – 1705) is rumored to have been apprenticed to a “joiner” in his youth. But what exactly is a joiner, anyway? The answer is a little complicated…

Back in the mid 1600s, my 9th Great-Grandfather William Hallett owned a farm on the western edge of Long Island, in the area that is now present day Astoria. It was known as “Hellgate”, or “Hellgate Neck” named after the dangerous portion of the East River that bordered it. But why the name “Hellgate”?